Books » Intermediate and Young Adults » Who will speak for the Dreamer?

Who will speak for the Dreamer?

Before these things come to pass!"

When 12 year old Rohan first sees the faces peering from the old blackwood, and his small dog, Badger, senses that something is amiss, then the dreams begin. 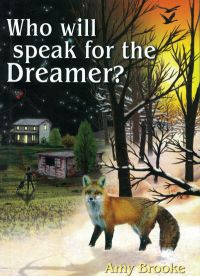